For Better or For Worse: Is Organic Milk the Same as Regular Milk? 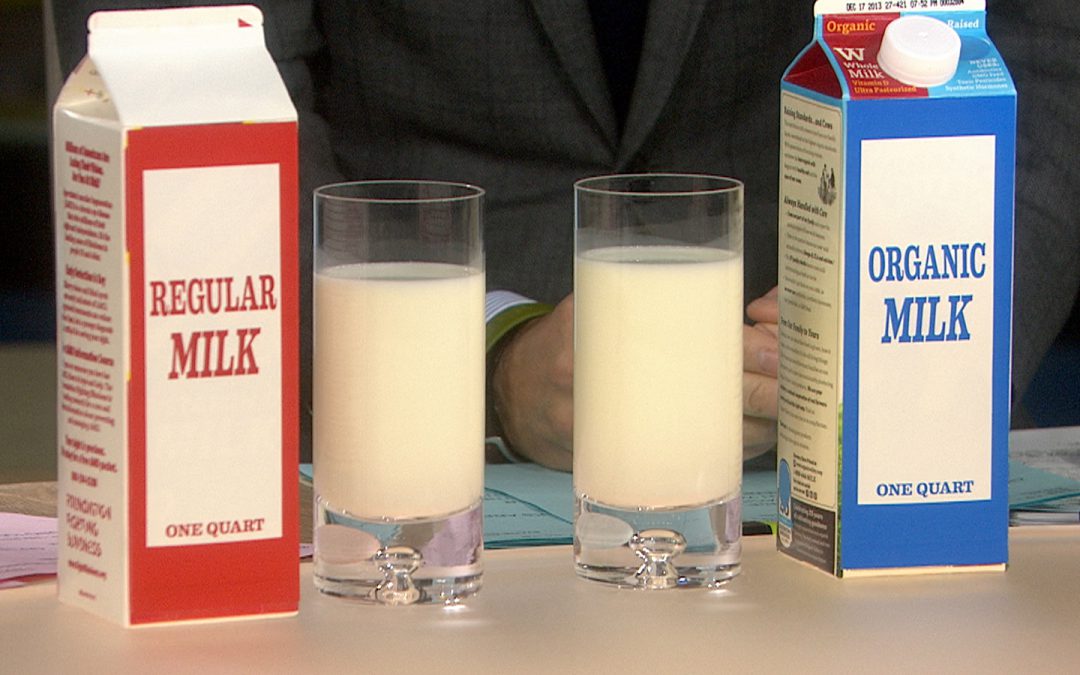 If you’ve done any research into organic milk, you’ll find many articles claiming that there is very little difference in the quality of the product when compared to regular or conventionally-produced milk.

This research is based on the study of the end product, but to make an informed decision, you need to investigate the way milk is produced.

You may have also seen dairy labels that say “rBGH-Free” or “rBST-Free” and immediately below, you’ll inevitably see the disclaimer, “No significant difference has been shown between milk from rBGH [or rBST] treated and untreated cows.”

This disclaimer a result of a lawsuit Monsanto (remember them?) brought against Maine’s Oakhurst Dairy. In the lawsuit, Monsanto objected to the use of the statements “rBGH-Free” or “rBST-Free” because it implied that it was undesirable.

See Monsanto created this synthetic hormone that allows cows to produce more milk and for longer periods of time and, they wanted to protect it. The hormone is actually banned in Canada, Australia, New Zealand, Japan, Israel and a number of European countries. Thank goodness, public pressure has also pressured some retailers not to sell milk made with the hormone.

These hormones produce more milk, but they cause a number of problems for cows including the higher rate of mastitis, which is an inflammation of the udder, often caused when milk supply is not fully expressed. To help prevent mastitis and the resulting puss that gets in the milk supply, cows are given a large amount of antibiotics, adding even more foreign substances to our milk.

Then when milk is ready to be processed for human consumption, it goes through pasteurization. Milk is pasteurized to kill potentially harmful materials that are introduced to livestock directly, like antibiotics or through a less than sanitary collection process.

So does organic milk solves the problems?

Well, it’s really not that simple, so let’s walk through it.

Cows that produce organic milk are grass fed, rather than fed unnatural grains like their conventional counterparts. That’s a good start. They are also hormone and antibiotic free, so that’s another check in the column for organic. The problem is, a lot organic milk is also pasteurized, killing nutrients and making it harder to digest.

Your best bet really is to purchase raw organic milk. Raw milk contains more minerals than pasteurized milk. It also has 20 amino acids and contains beneficial enzymes. It can be expensive, but it’s milk in its natural form and provides the most health benefits. It also isn’t available everywhere, and is only permitted for sale in 28 states, so it’s not always easy to find. When you can’t find it or if it’s cost-prohibitive, you may want to consider what you’re putting in your body when you consume regular milk. 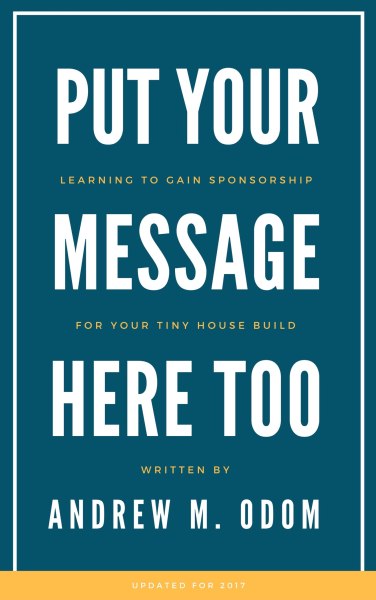 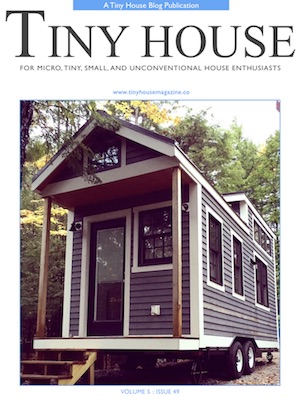